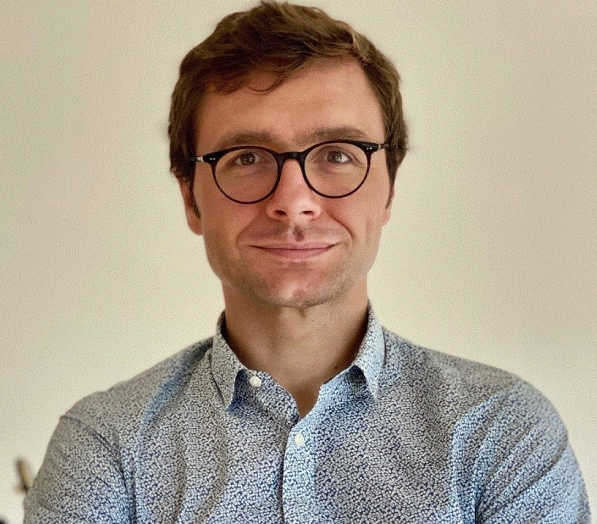 Ivan Dokmanić is an Associate Professor in the Department of Mathematics and Computer Science at the University of Basel, Switzerland. From 2016 to 2019 he was an Assistant Professor in the Coordinated Science Laboratory at the University of Illinois at Urbana-Champaign, where he now holds an adjunct appointment. He received a diploma in electrical engineering from the University of Zagreb in 2007, a PhD in computer science from EPFL in 2015, and did a postdoc at Institut Langevin and Ecole Normale Supérieure in Paris between 2015 and 2016. Before that he was a teaching assistant at the University of Zagreb, a codec developer for MainConcept AG, Aachen, and a digital audio effects designer for Little Endian Ltd., Zagreb. His research interests lie between inverse problems, machine learning, and signal processing. He received the Best Student Paper Award at ICASSP 2011, a Google PhD Fellowship, an EPFL Outstanding Doctoral Thesis Award and a Google Faculty Research Award. In 2019 the European Research Council (ERC) awarded him a Starting Grant.